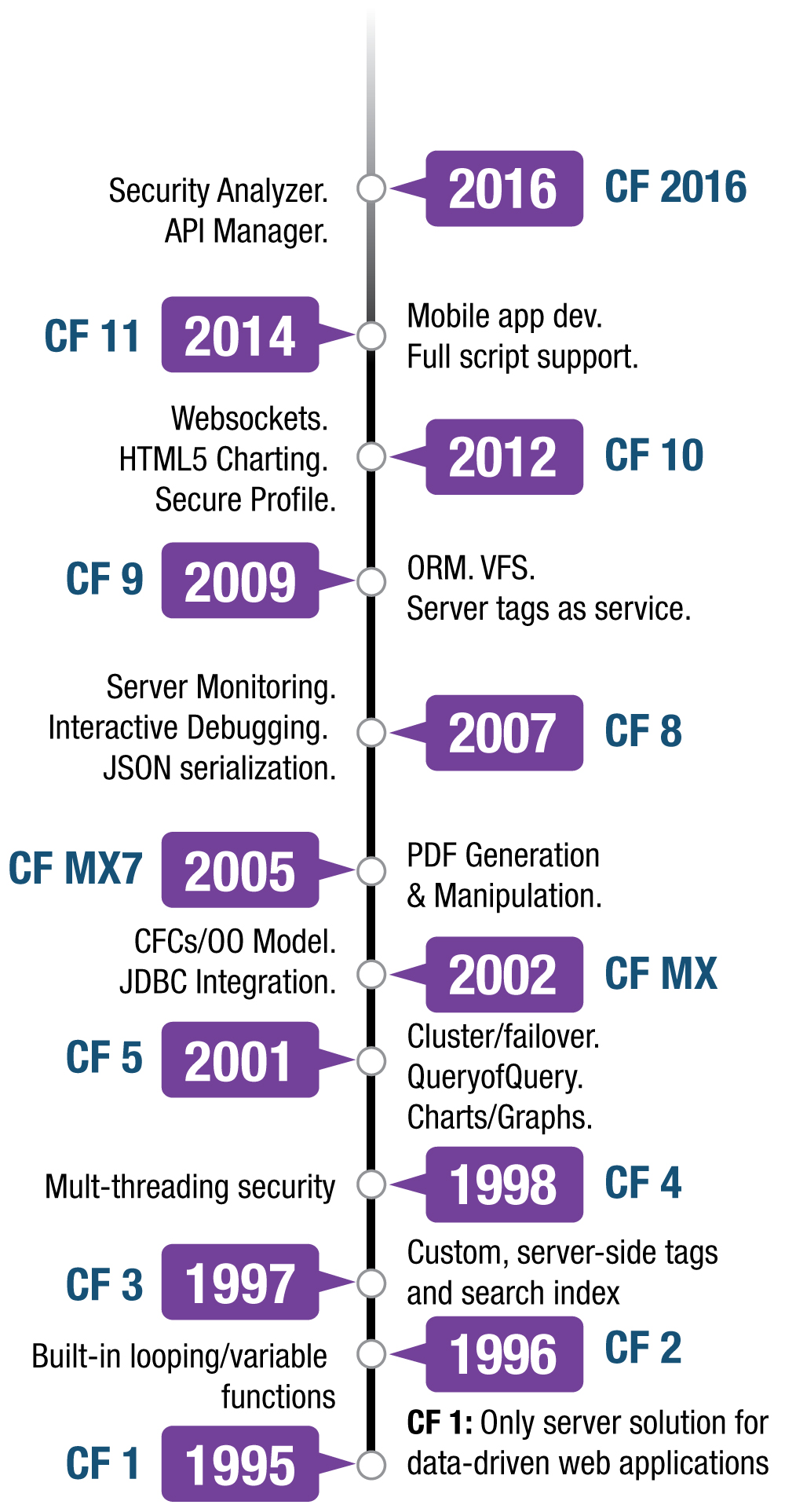 You’re darn right. We love it when people question why we still develop in ColdFusions — especially since members of UX Team have been developing CF applications since CF was born back in the late 1990’s Allaire years. Not many web platforms can claim to have 20+ years of evolution and stability. Today, there are more than 300,000 developers at over 10,000 companies with more than 125,000 servers using ColdFusion. These are not no name companies either – these are big name companies such as: Bank of America, Mayo Clinic, U.S. Government, Pepsico, Verizon, BMW, Goodyear, Toys ‘R’ Us and many more. 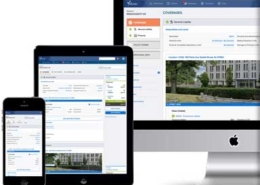 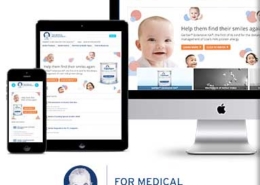 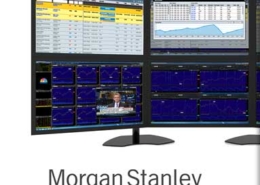 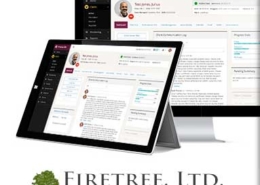 Annette C. ReedVice President, Executive Director Operationshttp://www.pereless.com – Pereless Systems
Scroll to top
We use cookies to ensure that we give you the best experience on our website. If you continue to use this site we will assume that you are happy with it.Ok