UX Blog
You are here: Home1 / UX Blog2 / Mobile3 / Why I Switched From Droid to iPhone

In January of 2012, I wrote an article titled “Why I Chose Droid Vs iPhone“. Well, I recently became eligible for an upgrade – so I thought I’d write a new article on why I completely reversed my decision and bought an iPhone 5S this time instead of a Droid.

It’s amazing how much has changed in just over two years. When I wrote my original article, many of the Google apps were either not available or didn’t work as well on iOS. Now, not only are they available but they work even better on my iPhone 5S than they did on my Droid 4. Since I drink the Google Kool-Aid by the gallons each day, I really needed a seamless integration with all their products on my smartphone in order to have a truly great User Experience. After all, it’s all about the User Experience. 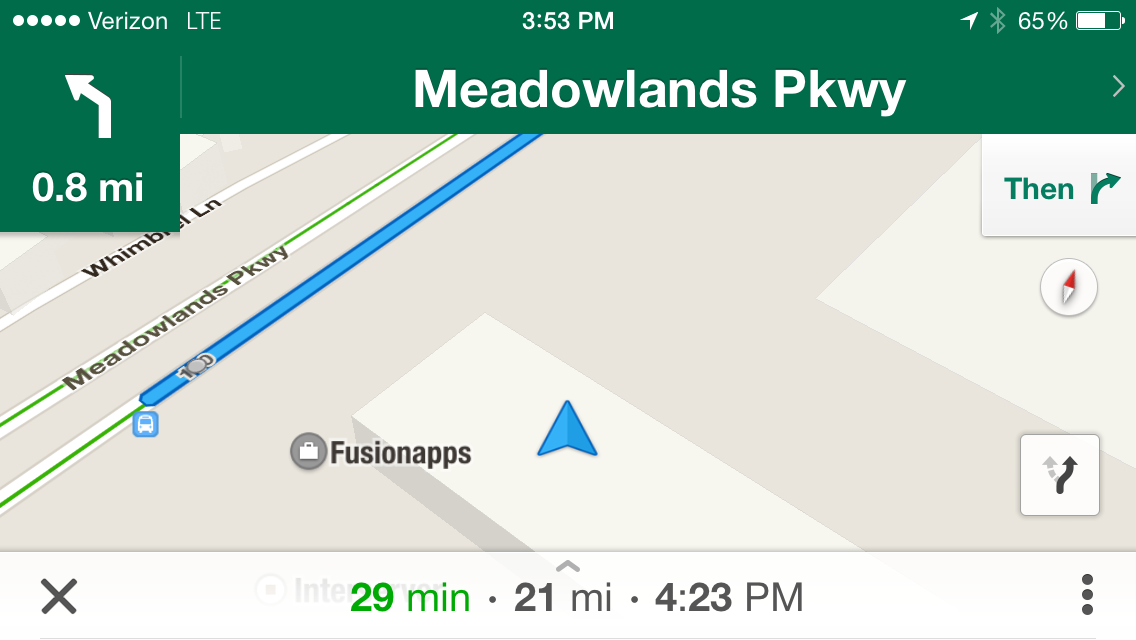 Other Google apps that are now available and I use everyday on my iPhone are:

The Need for 4G LTE Speed

Another feature that finally caught up to the Droid on the iPhone is 4G LTE — so connectivity speed is a non-issue.


I used to love my MicroSD card on my Droid 4 because it gave me the ability to expand my phone’s storage as needed — but now, in just 2 years, the need for an SD card seems as antiquated as a floppy disc. With all the online storage services such as iCloud, Google Drive, Dropbox and others, I never even think about the storage amount on my phone. In fact, I recently upgraded my free Google Drive account to 100GB for just $1.99/month because…why wouldn’t you?!

Messages on My Desktop

One of the best things about Messages is not just how it communicates with other iPhones, it’s how you can use it on your

desktop or iPad. When I’m at work, I leave the Messages app open so that I don’t even need to use my phone to respond to a text. I simply respond as if it were any other Instant Message.


The other big disappointment with my Droid was its battery life. It got to the point that I had to keep it plugged in at work just so I could make it home without the phone dying. I mean, you could almost see the battery icon draining. So when I was looking at new phones, I wanted to make sure it had a good battery life. In fact, when I bought my iPhone I went one step further and bought a MaxBoost Battery Charging Case, which fully recharges the battery without needing to be plugged in. Essentially, it doubles the life of my battery — and it’s awesome. Now I don’t need to worry about using any of my phone’s battery draining features like location services. I just use my phone for whatever I need and I never have to worry about a dead battery. 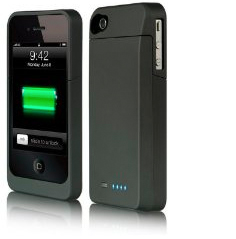 
One of the biggest disappointments with my Droid 4 was the way it got progressively slower and slower the longer I had it. Occasionally I had to perform a factory reset, which would help for a little while but it really got to the point where the phone was so slow it was almost unusable. I know it was “getting old” in terms of a smartphone but I purposely didn’t load a lot of apps on it and I did everything else I could to get it to perform better but nothing worked. Then I started watching people (including my wife and kids) use their old iPhones and I noticed that they never seemed to have to wait for any apps to open — everything just seemed snappier. I’m sure the newer Android phones are all lightning fast compared to my old Droid 4 but the overall performance of the iPhone is one of the most impressive thing about the phone. 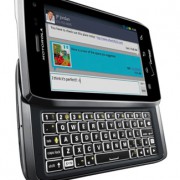 The one feature that I really liked and used everyday on my Droid, which is not a native feature of the iPhone, is “Car Mode”. Whenever I got in my car, the first thing I did was snap my Droid into the car dock, which automatically switched the interface to display large icons of only the essential apps you may need when you’re in your car. 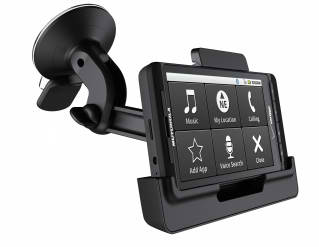 Fortunately, Apple recently announced “CarPlay“, which currently integrates with the dash systems of compatible cars and the recent iOS 7.1 update supposedly included features to communicate with these dash systems. I’m hopeful that a Car Mode option will soon be available on my iPhone so that when my phone connects with my car’s Bluetooth it will automatically put the phone in Car Mode. I am also eager to get this feature for my 17-year-old son because Car Mode should also allow you to disable text messaging while the phone is connected to the car’s Bluetooth. 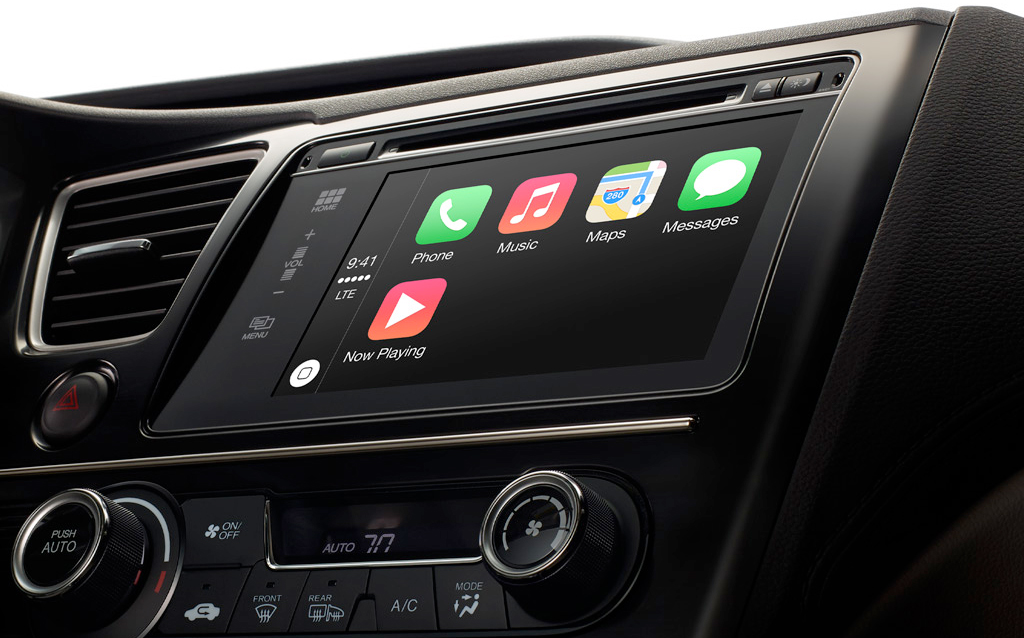 Tell me what you think? What phone do you have and what made you decide to buy that one over others?